Residents of the old city love the character of the homes and buildings in the area.  Here are four examples of multi-family developments in the old city that reflect the heritage of the neighbourhood. 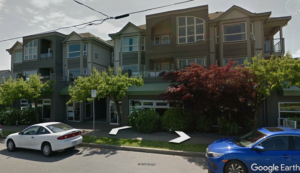 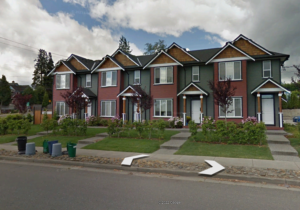 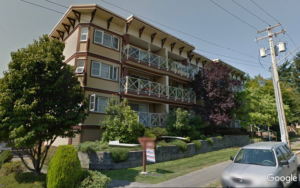 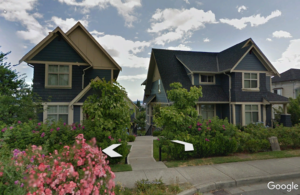 There are many interesting places in the old city.  If you would like to learn about the many heritage homes in the neighbourhood, check out the City of Nanaimo’s self-guided heritage tour brochure entitled “A Walk Through Time: Your Guide to Nanaimo’s Old City Neighbourhood”. At approximately 6 kms, the self-guided tour meanders through our historic old city neighbourhood, highlighting a number of key heritage buildings.

Here are some other interesting places in the old city to explore!

Old City Quarter – Roughly  bounded by Wesley, Fitzwilliam and Selby Streets the Old City Quarter is nestled in the heart of Nanaimo just steps from the downtown core.  Consisting of a collection of owner operated businesses, from specialty food stores to metaphysical treasures, to restaurants, wealth managers and chiropractors, the Old City Quarter oozes vibrancy and community.  Originally the economic centre of the city, the area is a charming mix of revitalized heritage buildings and thoughtful new development. 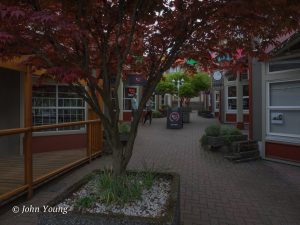 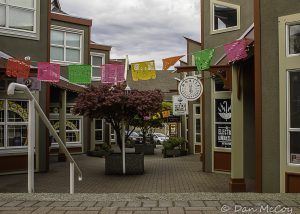 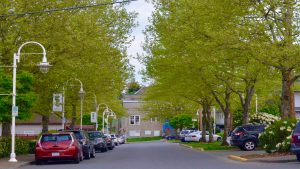 Occidental Hotel – At the corner of Fitzwilliam and Selby Streets, the Occidental Hotel is recognized in Canada’s Historic Places. It is a highly visible landmark; tall, imposing and located at a prominent corner on the main street of one of Nanaimo’s oldest commercial areas. Built in 1866, it is a very good example of Victorian Italianate architecture, popular in 19th century North America.  The substantial and handsome Occidental Hotel speaks to the mood of prosperity and possibility prevalent in the 1880s by the completion of the Esquimalt and Nanaimo Railway and the expansion of the huge No. 1 Coal Mine. Located one block from the train station, the Occidental Hotel was the first business to take advantage of the opportunities the nearby train station provided. Over time, the area eventually became an important secondary retail district within the predominantly residential old city neighbourhood. The Occidental Hotel has been in continuous use as an eating and drinking establishment (affectionately known today as the Oxy Pub) for over 100 years.  Rooms are no longer available. 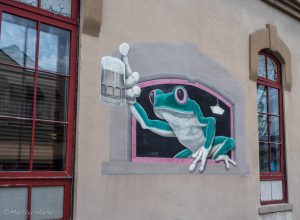 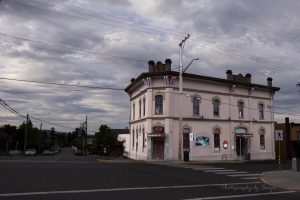 Esquimalt and Nanaimo Railway Station – Located at 321 Selby Street and formally recognized in Canada’s Historic Places. Built by the Canadian Pacific Railway Company in 1920, the Nanaimo Station, which replaced an earlier building, exemplifies the form of station built in mid-sized communities across Canada in the early 20th century and can be seen as an early example of corporate branding that visually tied Nanaimo to the rest of the CPR empire.

Later, the station was a stop on Via Rail’s Victoria–Courtenay train service, which has been indefinitely suspended since 2011.  The majority of the building is now home to a neighbourhood pub. 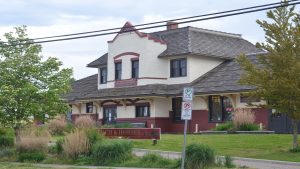 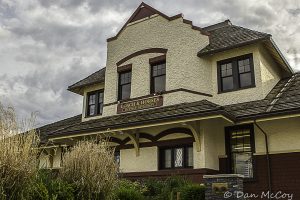 Nanaimo Conservatory of Music – Located at 375 Selby Street began as the Central Vancouver Island Community Music School in 1977 with six teachers and thirty students. The Conservatory offers individual and group lessons, ensembles, youth choirs, workshops and Master classes for all ages and skill levels, from beginner to professional. From babies in the parent-child Kindermusik classes, to the senior members of the community, all who wish to enrich their lives through music enjoy the friendly atmosphere of the conservatory in the Old City Quarter.

Nanaimo Public Cemetery – At the corner of Bowen Road and Howard Avenue, the Nanaimo Public Cemetery was established in 1877 and is still in active use.  The modest early grave markers reflect Nanaimo’s predominantly working-class population while more elaborate monuments provide the names of the city’s wealthier citizens. The many inscriptions about mine accidents, testimony to the over 600 mine related deaths that occurred in the area from the 1860s to the 1950s, are representative of Nanaimo’s history. 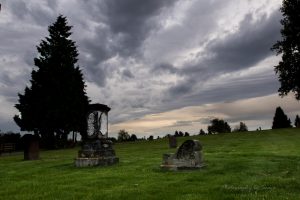 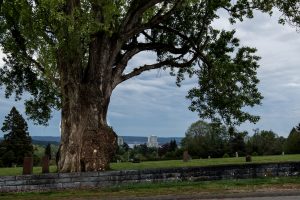 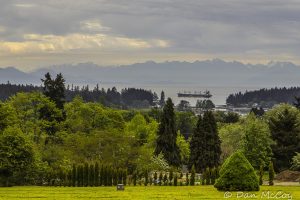 Pawson Park – At the corner of Franklyn and Machleary Streets, it is one of the longest established parks in Nanaimo, Pawson Park was named after John Pawson who was Mayor of Nanaimo from 1880-1881. In 2011, the city spearheaded a rejuvenation of Pawson Park in consultation with interested residents, and from that process a park committee was formed, the playground, fields and washrooms revamped, and a community gardens built.  As a result, Pawson Park has been revitalized as a common space for neighbourhood families.  Learn more about Pawson Park.

Syd Clark Gyro Park – Located at the corner of Wentworth and Machleary Streets, this park is primarily used for youth baseball and soccer. It is the site of the Nanaimo Judo Clubhouse.

St. Andrews United Church –  at the corner of Fitzwilliam and Wesley Streets, St. Andrew’s is formally recognized in Canada’s Historic Places. Built in 1893, the church is a good example of Late Victorian church architecture. The interior square floor plan with second floor horseshoe gallery is typical of Late Victorian Presbyterian churches, its original denomination. The church’s tall bell tower and substantial mass dominate this corner of the main corridor of the Old City neighbourhood and make the building a highly visible historic landmark. St. Andrew’s United Church is significant because of its association with the historic national merger of the Methodist, Presbyterian and Congregational churches in 1925. In Nanaimo, the merger was controversial. A large proportion of Presbyterians voted against union and the subsequent legal battle over the division of property was the only union litigation case in British Columbia. 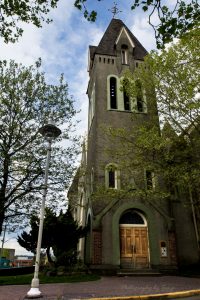 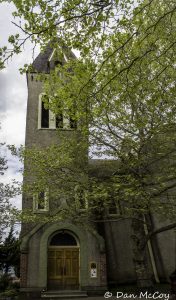 St. Peter’s Catholic Church – The missionary parish of Nanaimo was formed in 1854. The first chapel remained a mission chapel until 1876. The first church was built and opened on Christmas Day 1878. In 1910, a disastrous fire destroyed St. Ann’s Convent and the church.  A new building was constructed and opened by 1911. In the late 1950s, fundraising began for a new church which was opened and dedicated on May 1st, 1960. Located at the top of the hill at the corner of Fitzwilliam and Machleary Streets, St. Peter’s is an imposing structure with a commanding view over the old city. 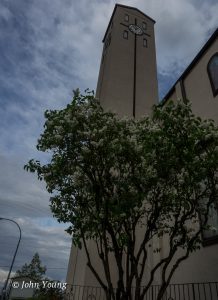 Ècole Pauline Haarer Elementary School – Located at 400 Campbell Street, Pauline Haarer is proud to be the first French immersion school in Nanaimo, opening its doors in September 1977. The school receives its name from a dedicated teacher who taught in Nanaimo from 1890 to 1936. In 1935, Ms. Pauline Haarer was awarded the King George Medal for Learning Services!

This content is restricted to site members. If you are an existing user, please login. New users may register below.